There Must be Real “Harm” Before One Can Sue Under FCRA: Good News for Employers Who Perform Background Checks

There Must be Real “Harm” Before One Can Sue Under FCRA: Good News for Employers Who Perform Background Checks

The United States Supreme Court recently held there must be a “concrete” harm before one can sue under the Fair Credit Reporting Act FCRA.  TransUnion LLC v. Ramirez.  This is good news for employers because background checks are implicated by FCRA, and denials of employment as a result of background checks are also governed by FCRA.

Ramirez involved a class action suit by 8,185 individuals who sued TransUnion, LLC, (“TransUnion”) a credit reporting agency, for failure to follow reasonable procedures to ensure the accuracy of its reports.

The claim was brought by Sergio Ramirez after Ramirez was told he was unable to buy a car because of his credit report.  That report improperly indicated his name was found on the U.S. Treasury Department’s Office of Foreign Assets Control list of suspected terrorists and criminals. The district court awarded over $60 million in damages to Ramirez and other class members.

The majority opinion, penned by Justice Kavanaugh,  affirmed its 2016 decision in Spokeo, Inc. v. Robins, holding that only those who can show concrete harm have standing to seek damages under FCRA.  The Court found that several of the Ramirez class members had failed to show actual harm resulting from TransUnion’s FCRA violations. Only those class members whose credit reports had actually been sent to potential creditors with false information “suffered a harm with a close relationship to the harm associated with the tort of defamation,” and therefore had standing. The simple existence of undistributed erroneous information in the files of the remaining class members did not constitute harm, as those class members suffered only a “risk of future harm.”

Justice Clarence Thomas wrote a dissent which was supported by Justices Stephen Breyer, Sonia Sotomayor, and Elena Kagan. Justice Thomas argued, where Congress created a legal right enforceable in federal court, injury to that right is sufficient to create a case or controversy. 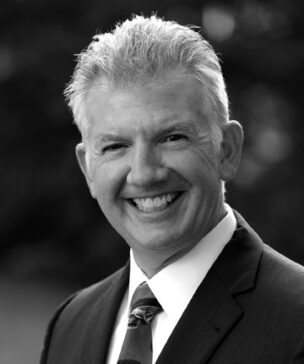 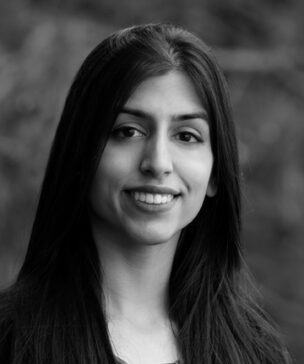