A few years back, the Department of Justice launched an antitrust action against several technology giants, including Apple, Google, Intel, Pixar, and others. The action was based on the Sherman Act and alleged that these employers committed a per se violation of the antitrust laws when they agreed not to cold-call each other’s employees. These no-poaching agreements were bilateral agreements that, according to the DOJ, eliminated a form of competition – the market to retain and hire employees. Those agreements reduced employee mobility and deprived workers of the opportunity to achieve higher wages and benefits. The particulars of the restraints were embarrassing for a number of big names in the technology industry (and featured a couple of famous e-mails from the late Steve Jobs). The significance of the horizontal no-poaching agreements was particularly acute for many workers (who later filed a civil class action), since California bars vertical non-competition agreements between employer and employee. In October of last year, the Department of Justice’s Antitrust Division, in conjunction with the Federal Trade Commission, released its Antitrust Guidance for Human Resource Professionals. That document clarified the DOJ’s intent to criminally investigate “allegations that employers have agreed among themselves on employee compensation or not to solicit or hire each other’s employees.” The DOJ’s guidance also makes repeated reference to “naked” agreements not to poach employees, meaning those that “are separate from or not reasonably necessary to a larger legitimate collaboration between the employers.” Those naked restraints are per se invalid, a violation of antitrust law, and will be deemed so “without any inquiry into [their] competitive effects.”

So what does this mean in practice? While the parameters of the DOJ’s guidance are not set in stone, it’s possible to glean a few guiding principles for typical no-poaching scenarios:

If you have any questions about the matters addressed in this CCM Alert, please contact the following CCM author or your regular CCM contact. 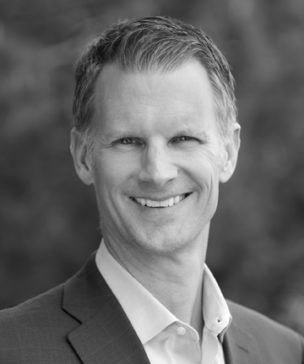